We were making a move from out of state. Margaret and her partner Sharon were amazing. Over three weekends wee were able to look at well over 50 properties in three desirable towns on the north shore. We had some difficult criteria as we both work from home and need our own nook. Margaret not only helped steer us to the right neighborhoods, she also negotiated with the seller to get us a significant piece drop based on an honest appraisal of the property. She has continued to be supportive even after we moved in to the new home, helping us find service providers (insurance agent, contractors etc.). She is a delight to work with and a really good listener. We wouldn’t know what to do without her help. Thanks a ton Margaret!
Bought a Single Family home in Rockport, MA in 2013 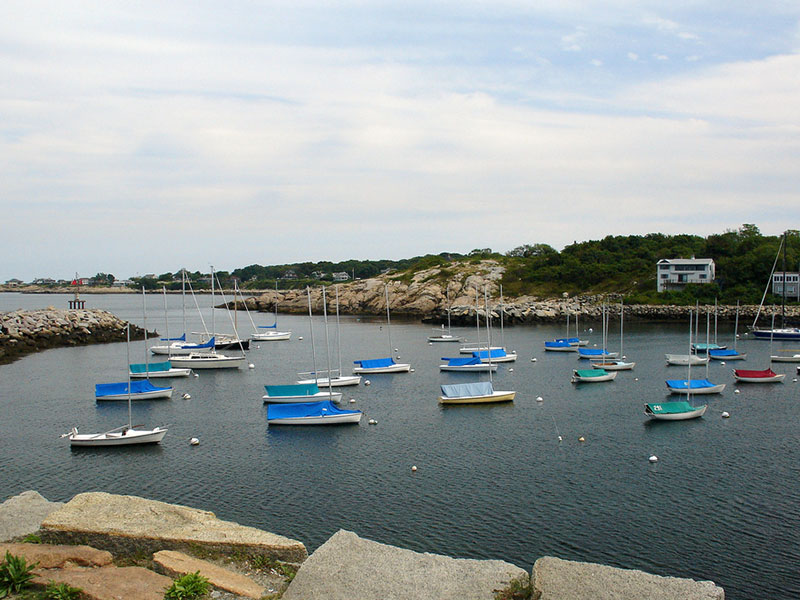 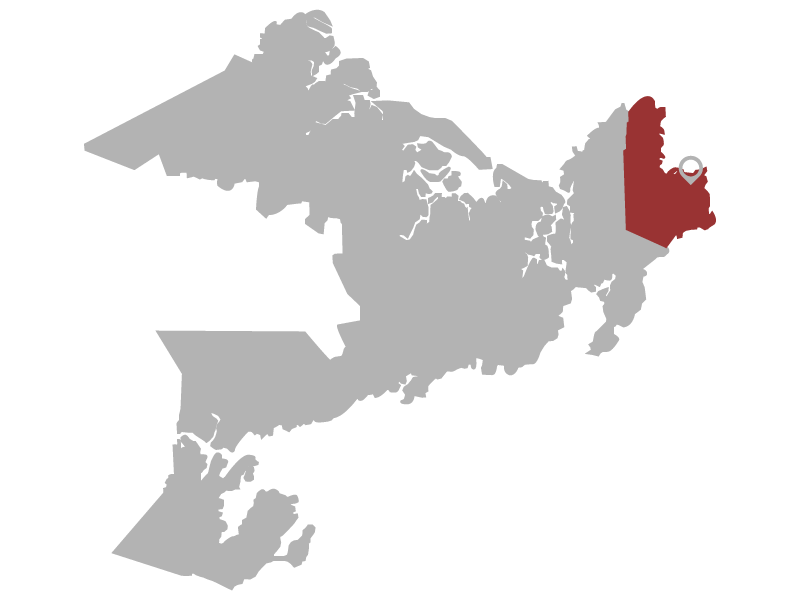 At the northern-most tip of Cape Ann, and a mere 37 miles from Boston, sits the picturesque seaside village of Rockport. Settled in 1690, Rockport quickly became the leading supplier of granite as evidenced by the many outcrops of its old quarries. With Bearskin Neck and its many shops, studios and restaurants jutting out from the town’s center into its charming harbor, Rockport today boasts a thriving artist community and some of the most widely painted sea and landscapes in the world, including Motif #1.

The harbor remains home to an active fishing fleet, offering visitors a unique chance to observe artists at their craft or lobstermen hauling their traps. Along Rockport’s historic Main Street, from Dock Square to Beach Street, Rockport is filled with scores of enticing gift shops, galleries, restaurants, candy stores, clothing stores and boutiques, alongside extraordinary cultural venues, most notably the Rockport Art Association and the Shalin Liu Performance Center. 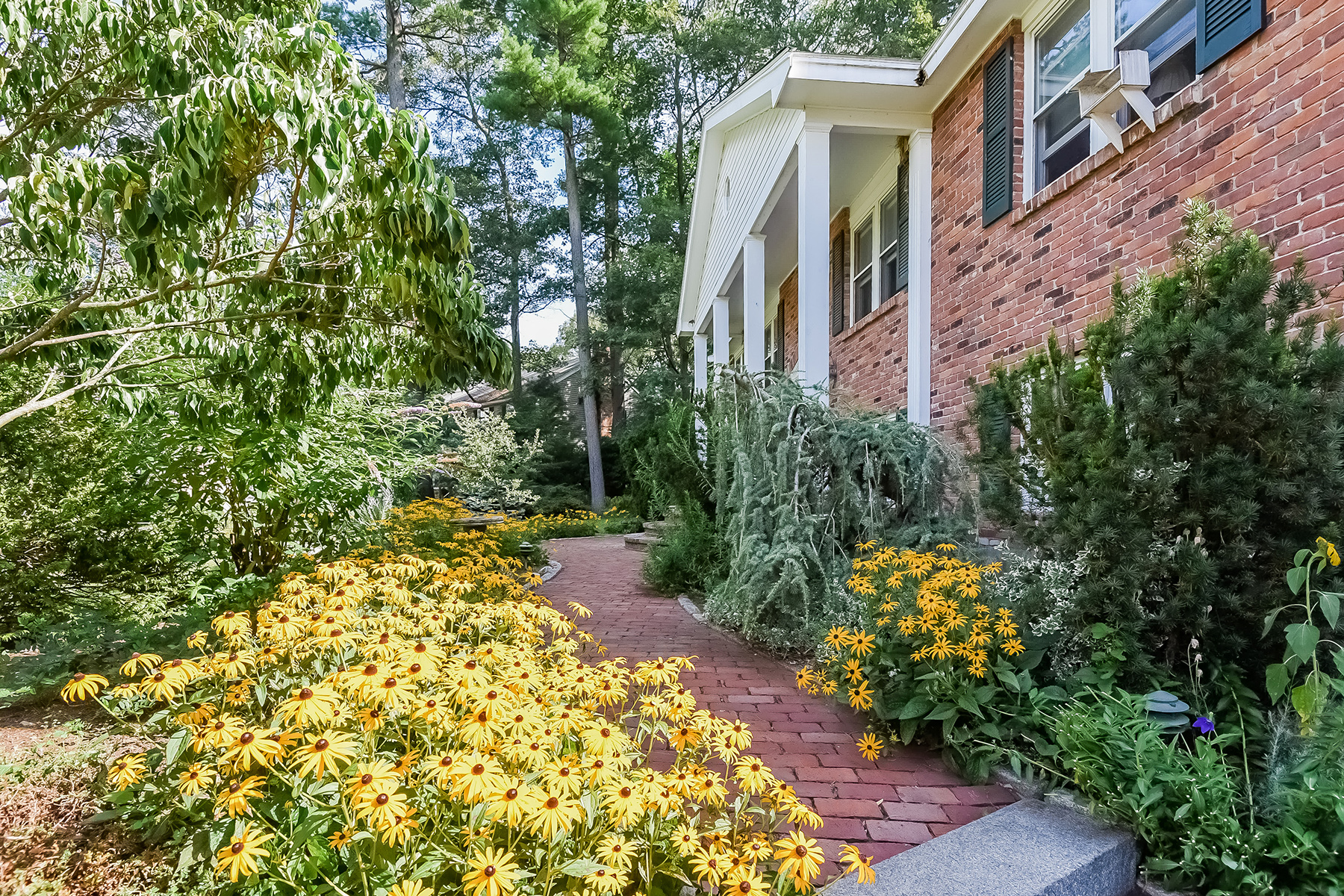